The writer André Maurois, who attended a lycée in Rouen during the pre-war Belle Epoque years, wrote of his continual delight as he came into sight of the city on his way from Elbeuf each morning:  “The town seemed to crouch between the river and the hillside ready to mount an onslaught on the heights above. From the green rump of Bonsecours to the slopes of Canteleu, towers and steeples thronged the sky. The triple crown of the cathedral was its centre and its summit.”
A century later, not only passing tourists but regular
walkers in the city still experience that same pleasure. Its history, its heritage and its creative drive make Rouen a rich and life-inspiring city. 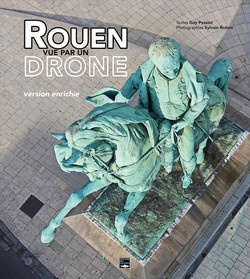 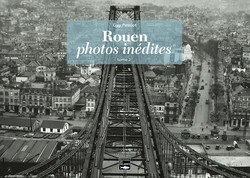 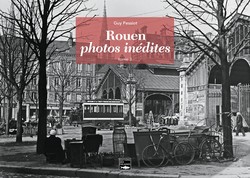 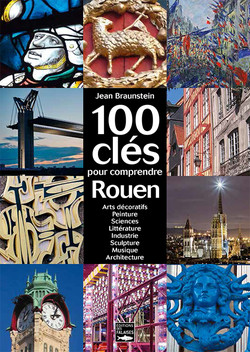