Getting to know Le Havre requires taking one’s time and getting rid of certain preconceived ideas. There are no ancient ruins, romanesque abbeys or Renaissance châteaux to speak of. In this port city the historical monuments are dykes, wharves, lock gates, bridges, semaphores and dry docks. Twice-born, it rose for the first time in 1517 by order of king François I, and once again after the tragedy which destroyed it in 1944. The city centre was inscribed on the World Heritage List in 2005. The aim of this book is to encourage a voyage of exploration through a city poised to celebrate, in 2017, its fifth centenary. 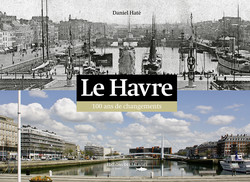 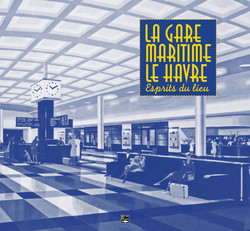 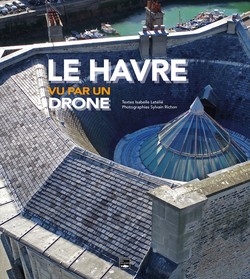 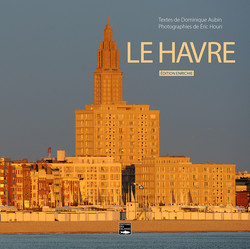